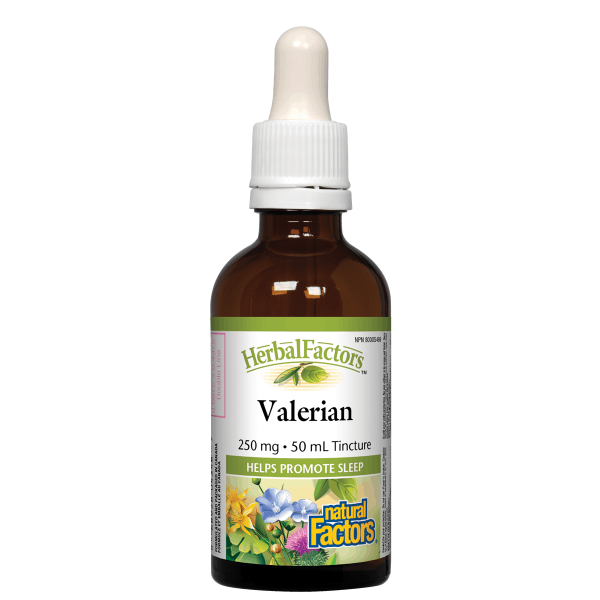 Valerian (Valeriana officinalis) is a soothing herb, commonly used for sleep disturbances or to calm nervousness and cramp-like conditions of the digestive system. Before over-the-counter medications were available, valerian was used by herbalists to ease pain. The valpotriates in valerian act as muscle relaxants, making it useful for painful spasms and menstrual cramps. Researchers have discovered a number of other factors responsible for valerian's relaxing, sedative and analgesic effect: valeric acid, volatile oils, choline, flavonoids, sterols, and alkaloids.

"Valerian root has been used for centuries to calm upset nerves, treat mood problems, pain and headache. In medieval times, valerian was so popular it became known as "all-heal." It is currently one of the most popular orthodox antispasmodic medications in Russia and Germany."

C$6.99
By using our website, you agree to the use of cookies. These cookies help us understand how customers arrive at and use our site and help us make improvements. Hide this message More on cookies »