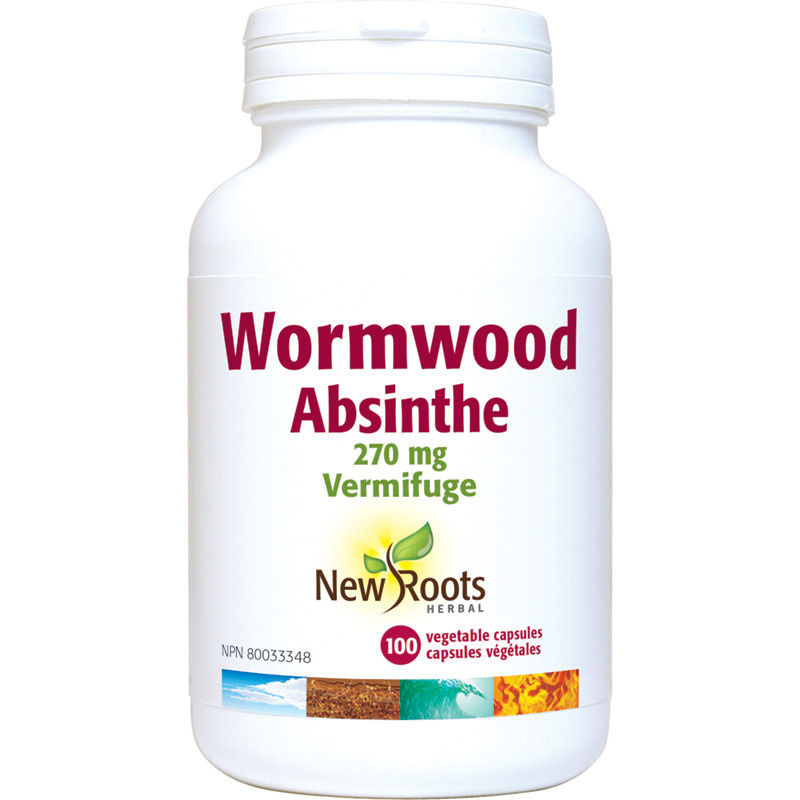 Wormwood is a woody perennial native to Europe, southern Siberia, Kashmir, and the Mediterranean. This is a strikingly large, soft, and mellow plant for the medicinal landscape.

Wormwood exhibits bitter, carminative, and anthelmintic properties. Traditionally, wormwood has been used in a wide range of conditions, most of which have been vindicated by scientific analysis of the herb. It is primarily used as a bitter, and therefore has the effect of stimulating and invigorating the whole of the digestive process.

Wormwood may be used where there is indigestion, especially when due to a deficient quantity or quality of gastric juice. Wormwood is a remedy for the treatment of parasitic worms, especially roundworm and pinworm, and parasites.

Wormwood oil continues to be used as a flavouring agent for foods, although in much smaller amounts than were found in absinthe. Medicinally, wormwood was traditionally used as a bitter to improve digestion and to fight worm infestations.

The aromatic oil of wormwood contains the toxins thujone and isothujone. Small amounts of this oil are present in wormwood teas or tinctures. Although the oil destroys various types of worms, it may cause, in excessive amounts, damage to the human nervous system. Strong bitters are also present in the plant that are known as absinthin and anabsinthin, which are known to stimulate digestive functions.

Adults: Take 2–3 capsules three times daily or as directed by your health-care practitioner. Do not exceed above dose.


Duration of use: Consult a health-care practitioner for use beyond 3–4 weeks.

Contraindications: Do not use if you have stomach hyperacidity or intestinal ulcers, if you have known sensitivity to wormwood or the Compositae family, or if you are pregnant or breast-feeding.

Known adverse reactions: Hypersensitivity (e.g. allergy) is known to occur; in which case, discontinue use.

Do not use if seal is broken. Keep out of reach of children.

C$43.99
By using our website, you agree to the use of cookies. These cookies help us understand how customers arrive at and use our site and help us make improvements. Hide this message More on cookies »