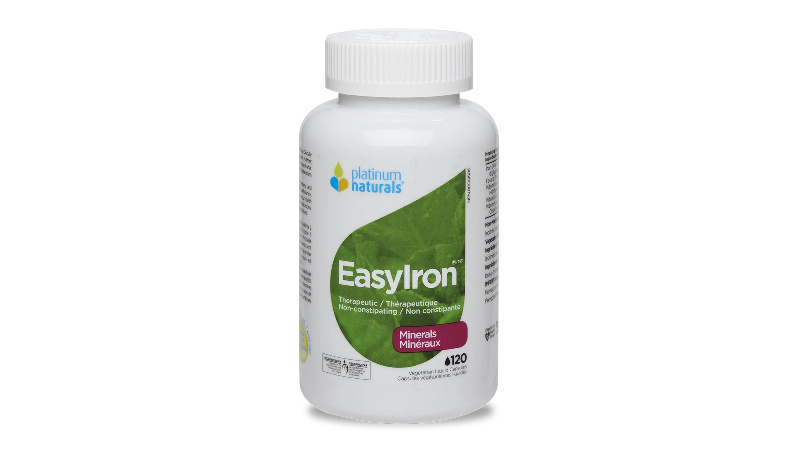 Iron is a difficult mineral for your body to absorb. EasyIron contains Iron Bisglycinate, the form of iron that is absorbed 4.5 times better than most other forms. Our award-winning Superior Nutrient Absorption™ delivery system takes advantage of your body’s natural ability to absorb oils. Iron can only be absorbed in the upper intestine, but when suspended in oil, Iron can be absorbed anywhere in the digestive tract, giving you maximum results

EasyIron is a gentle and non-constipating iron formula recognized by the Society of Obstetricians and Gynaecologists of Canada. It combines iron bisglycinate, which is 4.5x better absorbed than most other forms of iron, with our Superior Nutrient Absorption™ delivery system for maximum results.

The iron that’s gentle and fast-acting

Iron deficiency can reduce red blood cell formation, and lead to anemia, leaving you feeling dizzy, weak and fatigued. Iron deficiency is common in women, especially in pregnant and nursing mothers. Iron deficiency affects 20% to 25% of the world population and is the most common type of anemia. In Canada, the prevalence of iron-deficiency anemia among female youth and adults (12 to 49 years old) is estimated at 10%.

You may be iron deficient if you are: 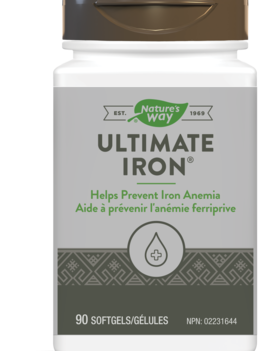 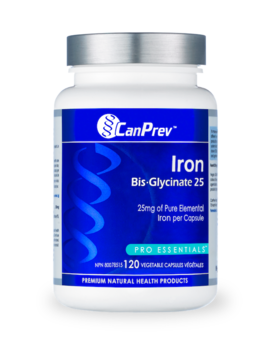 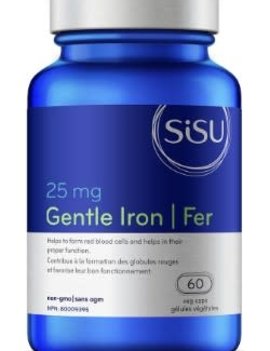 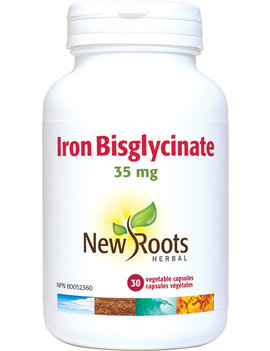 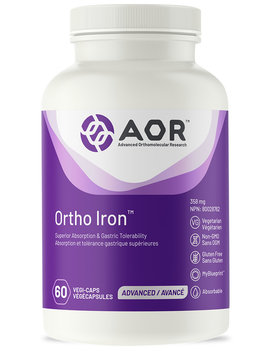 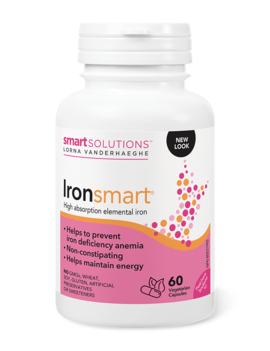 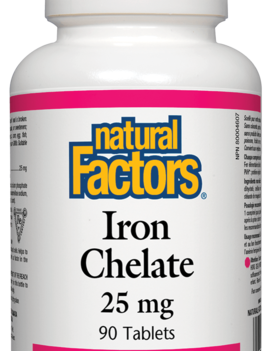 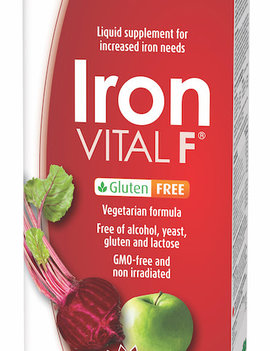